Jeff Reifman started Yii2x to provide links to tutorials, tips and tricks about his favorite programming framework. He’s known in the Envato Tuts+ community for his Yii Programming Tutorials and Building Your Own Startup series, based on the Yii Framework.

In 2020 and 2021, Jeff was Director of Technology and first “full time” employee at commercial-real estate startup LOANtuitive. He built the technology team and launched its first services which led to the company receiving $1.1 million in funding.

Previously, Jeff helped lead the technology launch of MSNBC’s website and MSN News as part of an eight year career at Microsoft. He left Microsoft/MSNBC to found GiftSpot, later acquired by GiftCertificates. He’s a three time grantee of the John S. and James L. Knight Foundation. He’s known in Seattle for his earlier not for profit coffeehouses and coverage of Microsoft’s hypocritical tax dodging and Amazon’s overwhelming impacts. See more interviews with Jeff.

In 2009, he led the capture of missing writer Evan Ratliff in Wired magazine’s Vanish contest. He’s also been a regular contributor to Tuts+ Code. In 2012, he co-led Initiative 103 which sought to create a bill of rights for Seattle. He’s a co-op investor and support of Fair Trade Equal Exchange.

He is an avid snowboarder, photographer and traveler. He has more than 600 hours of yoga teacher training and previously volunteered teaching teens in substance recovery with Street Yoga. He resides in the Pacific Northwest. 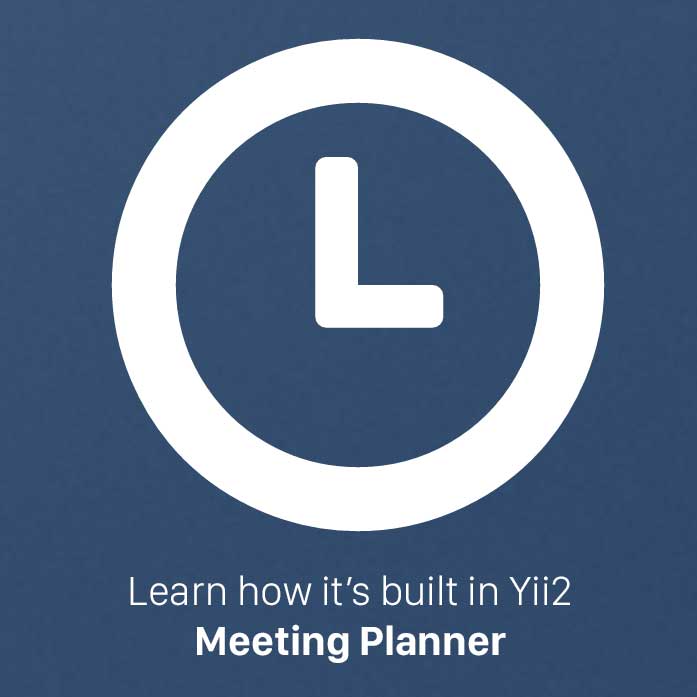